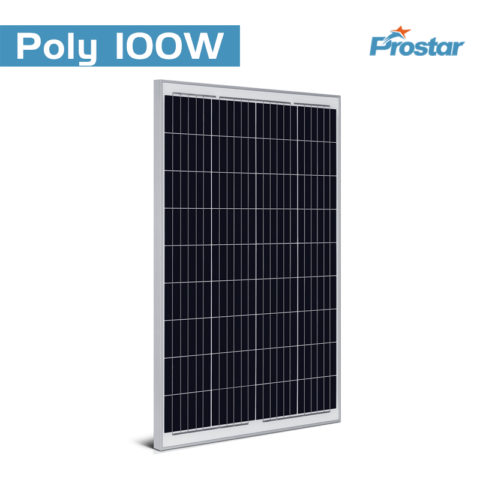 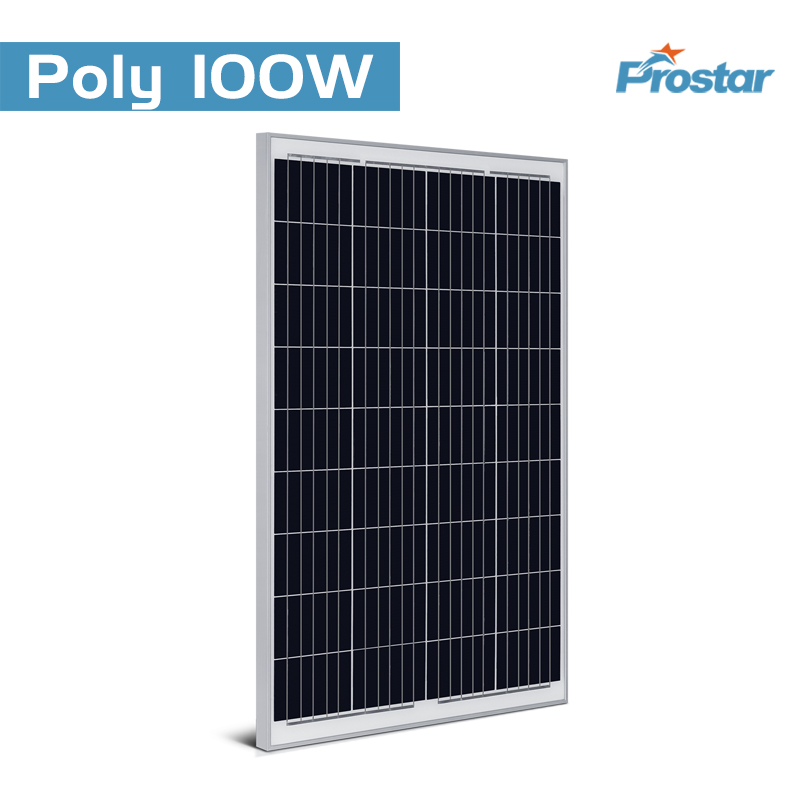 So does mean Prostar PPS100W renewable energy 12 volts poly solar panel 100 watts is priceinferior to monocrystalline? Not really, because the multicrystalline cells’ square shape means that when they are laid up into the panel, there is no wasted space. This makes the efficiency of a typical polycrystalline solar panel almost identical to a typical monocrystalline module these days. 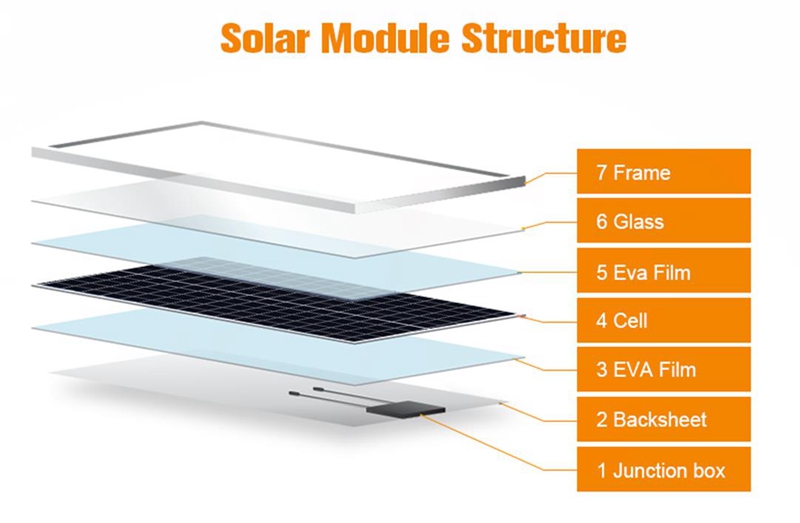 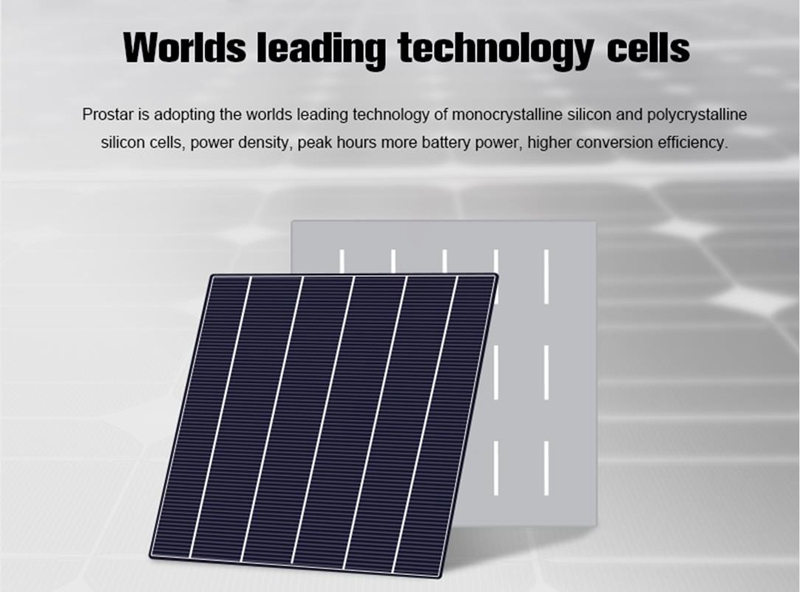 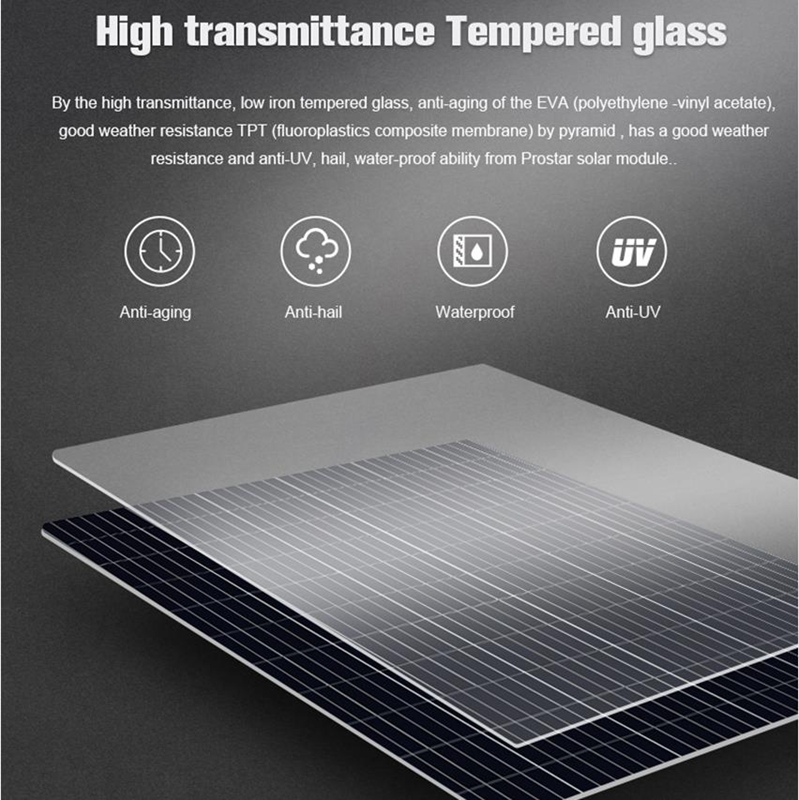 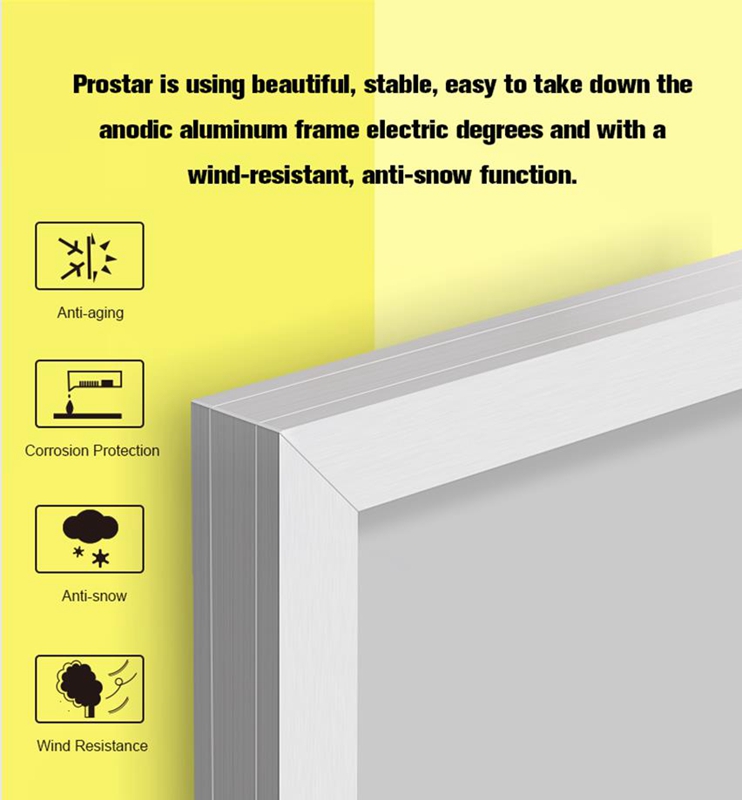 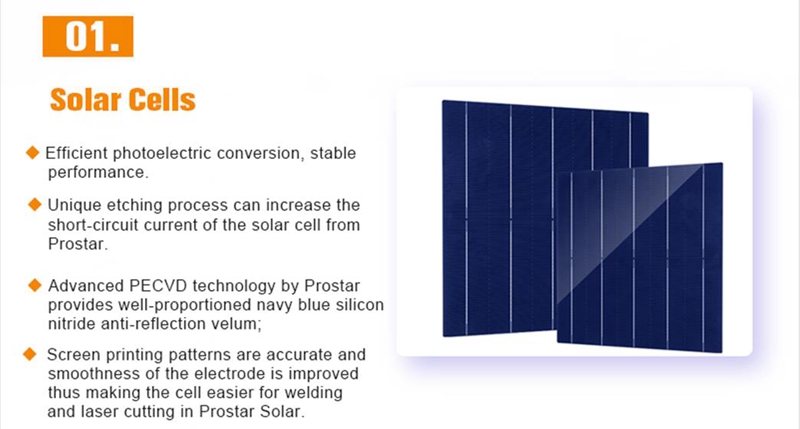 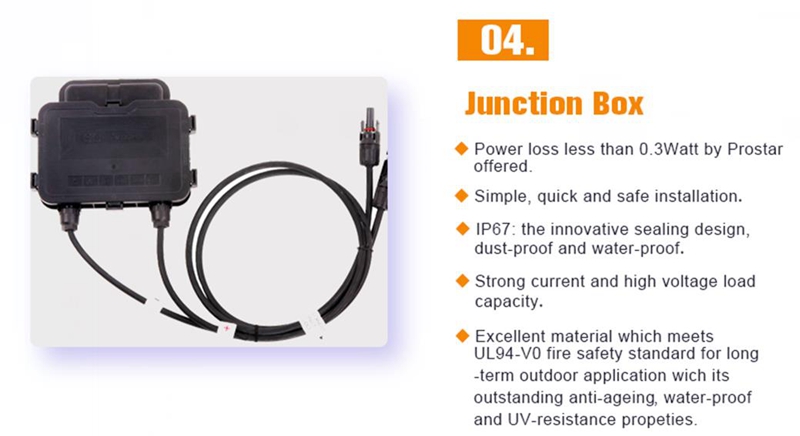 Learn more about this product? 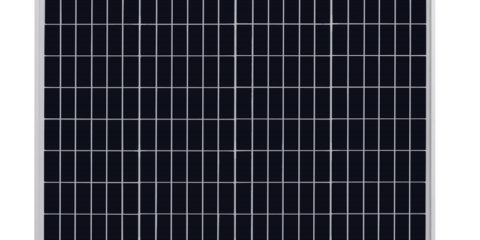 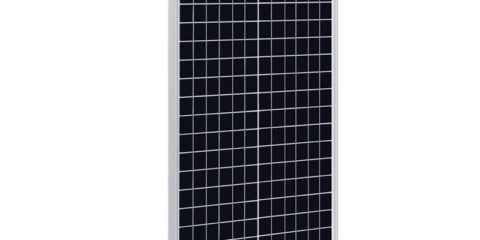 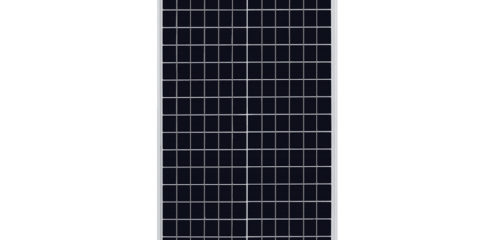 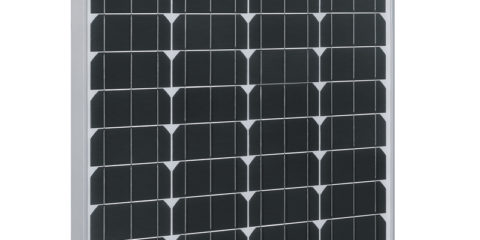