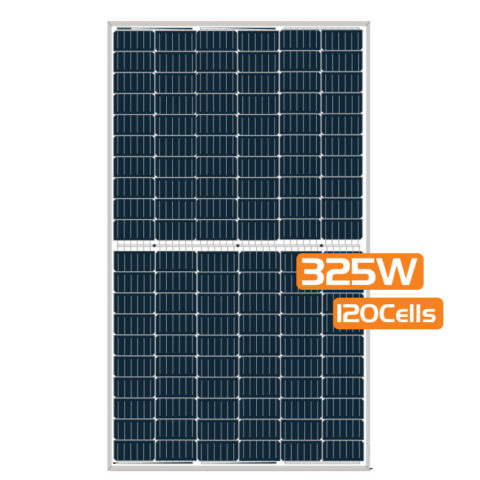 Prostar residential PMS325M-120 renewable half cell solar panel 325w has solar cells that are cut in half, which improves the solar module’s performance and durability. Traditional 60-cell and 72-cell solar panels will have 120 half-cut cells and 144 half-cut cells, respectively. 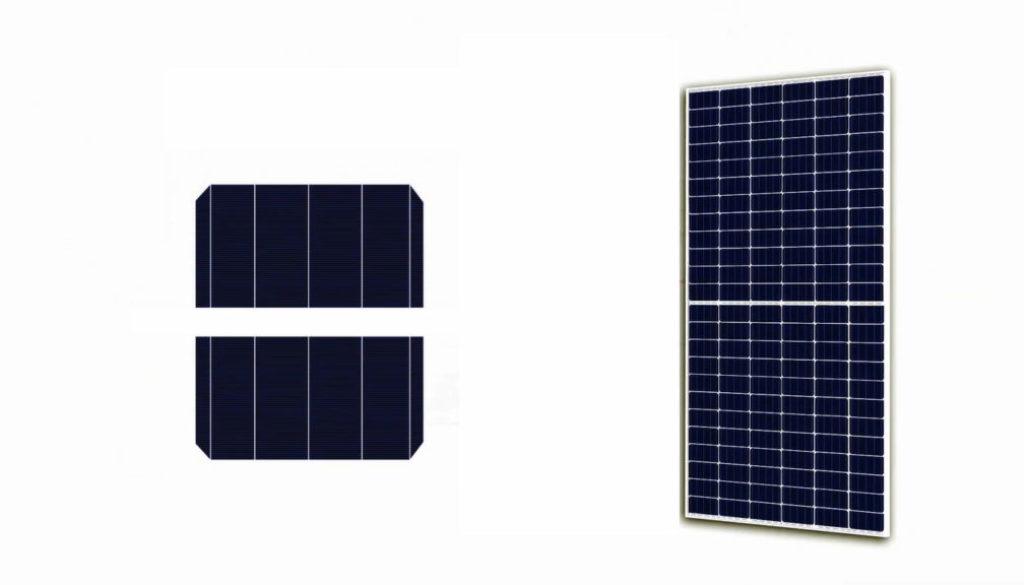 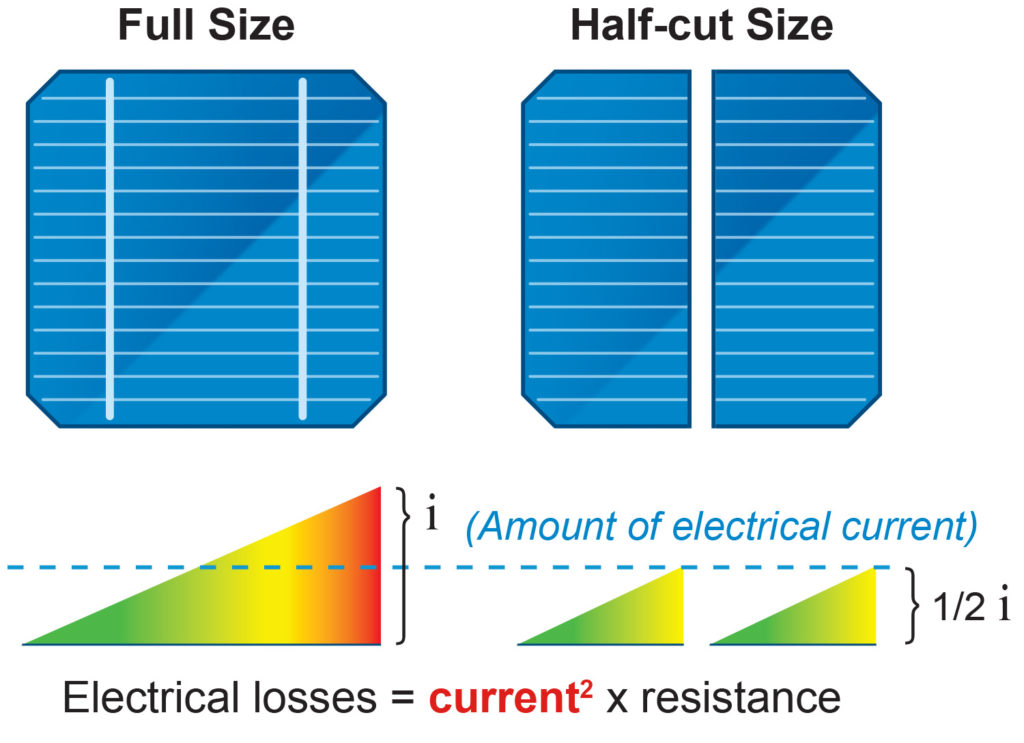 PV module with half cells constructively consists of 12 strings of cells instead of 6 strings in conventional 60-cells module. It handles the performance mismatch happened between cells, caused by shading, cells’ initial heterogeneity and uneven degradation. 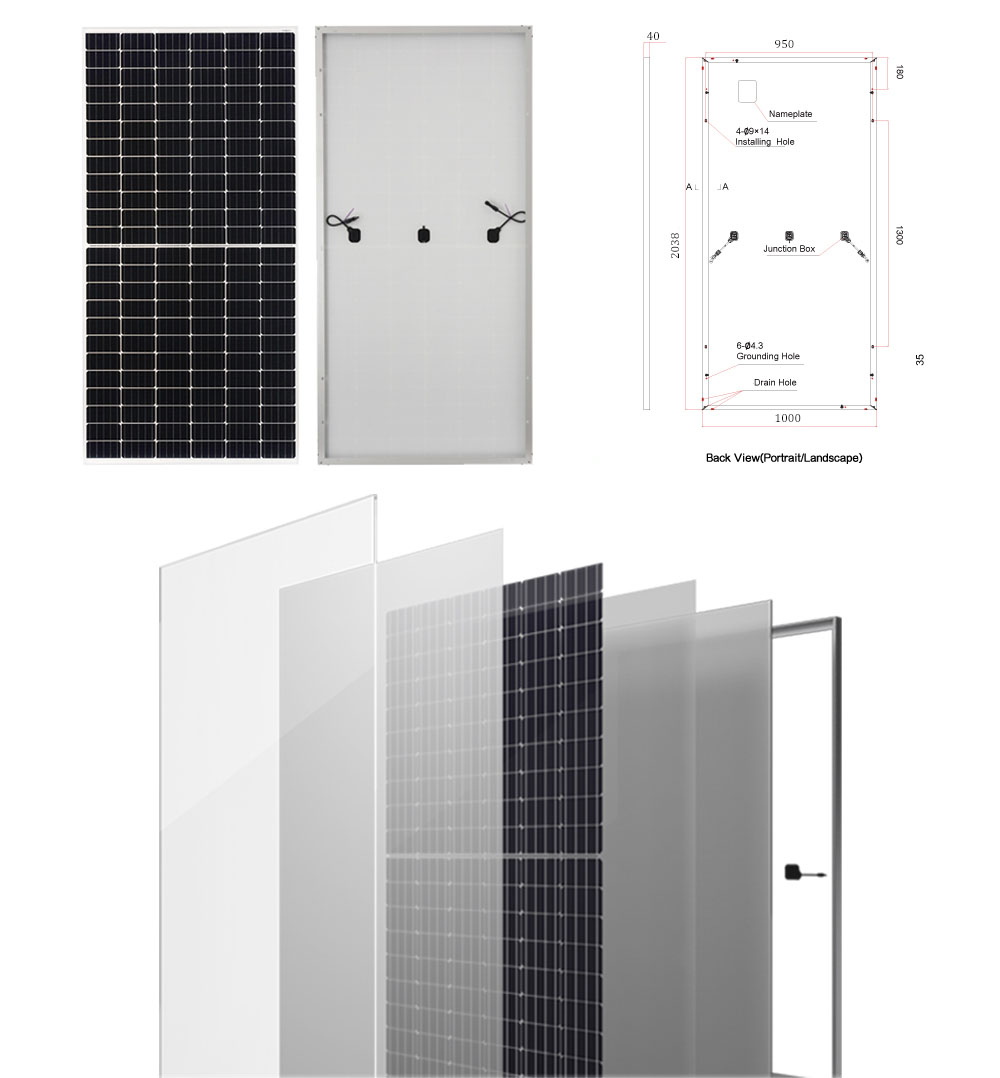 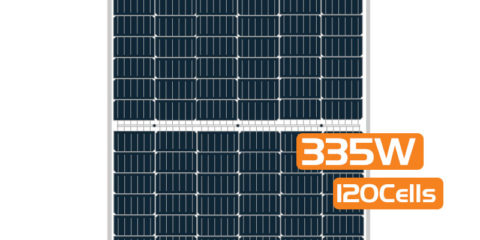 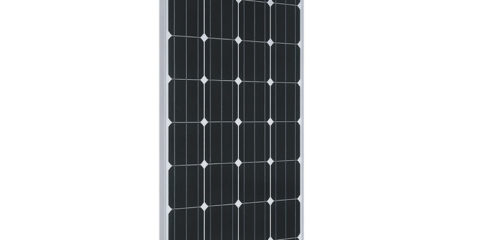 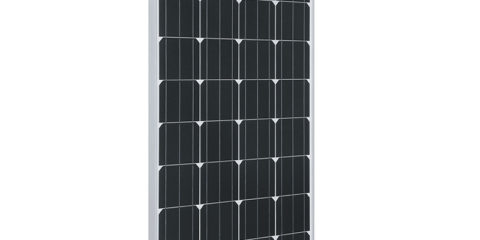 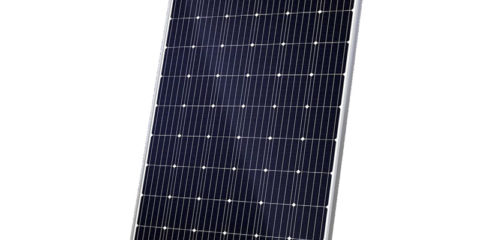